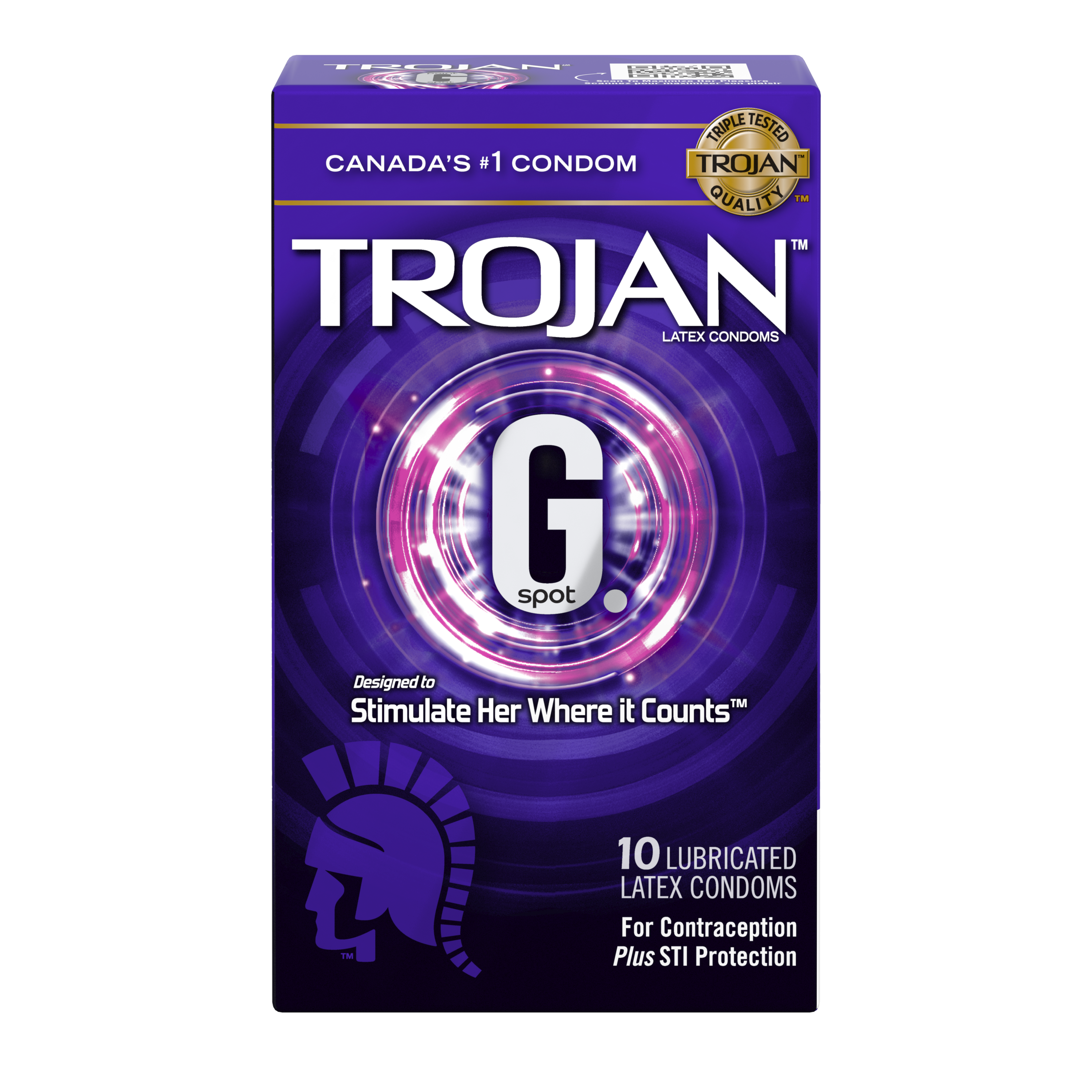 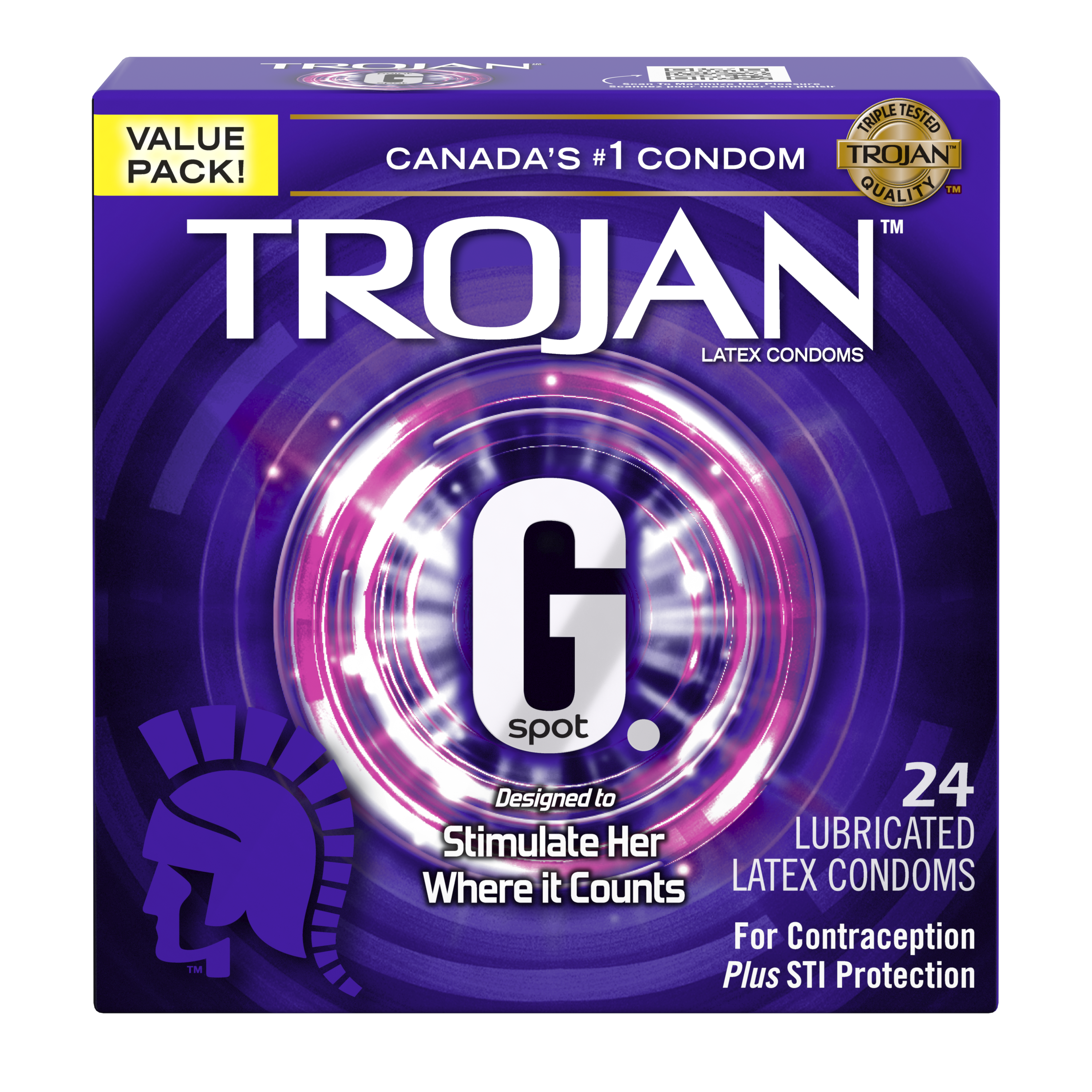 How to put on a Trojan™ G. Spot Condom/How To Use:

FIND THIS PRODUCT IN A STORE NEAR YOU 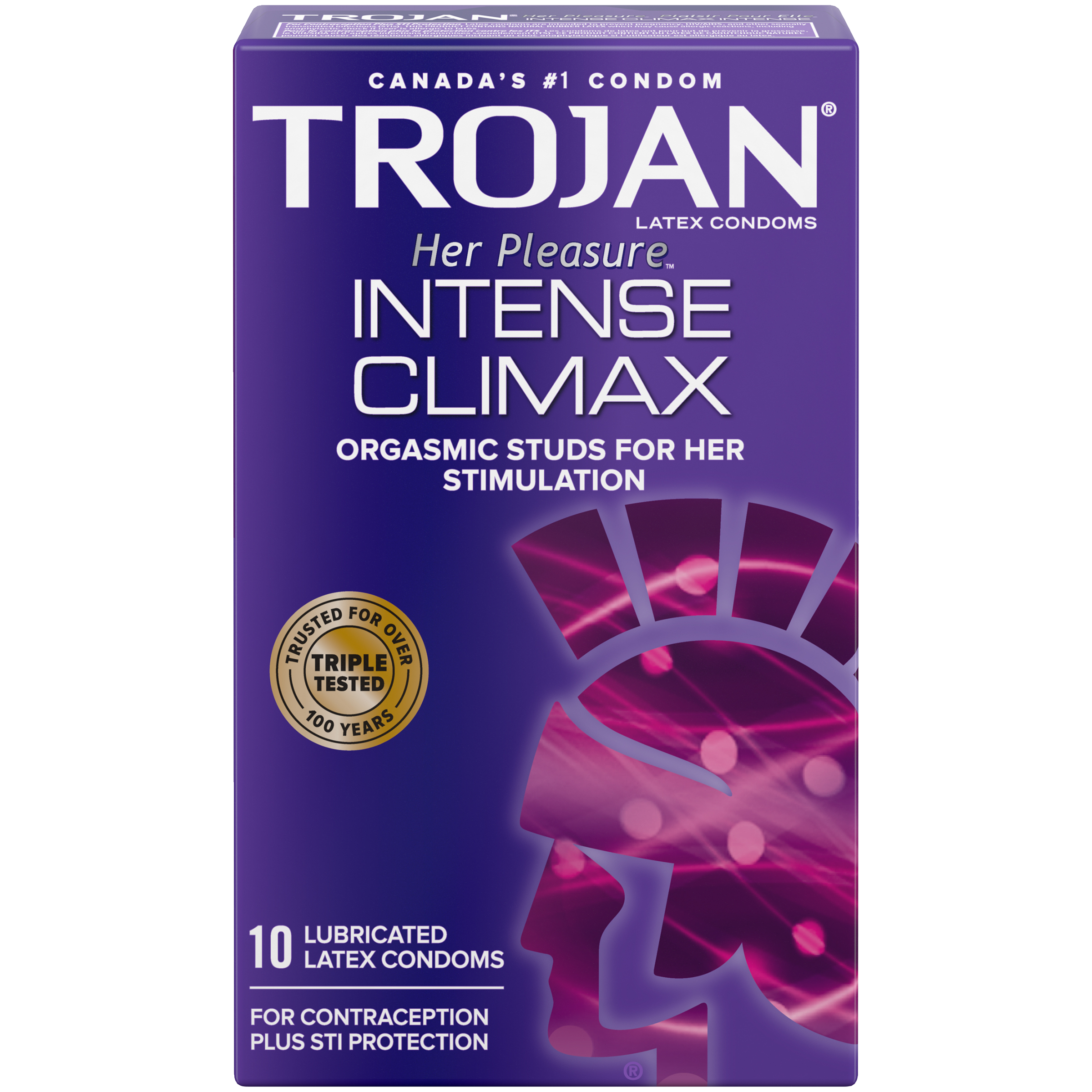 Her Pleasure™ Intense Climax condoms are designed from a woman's perspective to help heighten her sensation and pleasure. 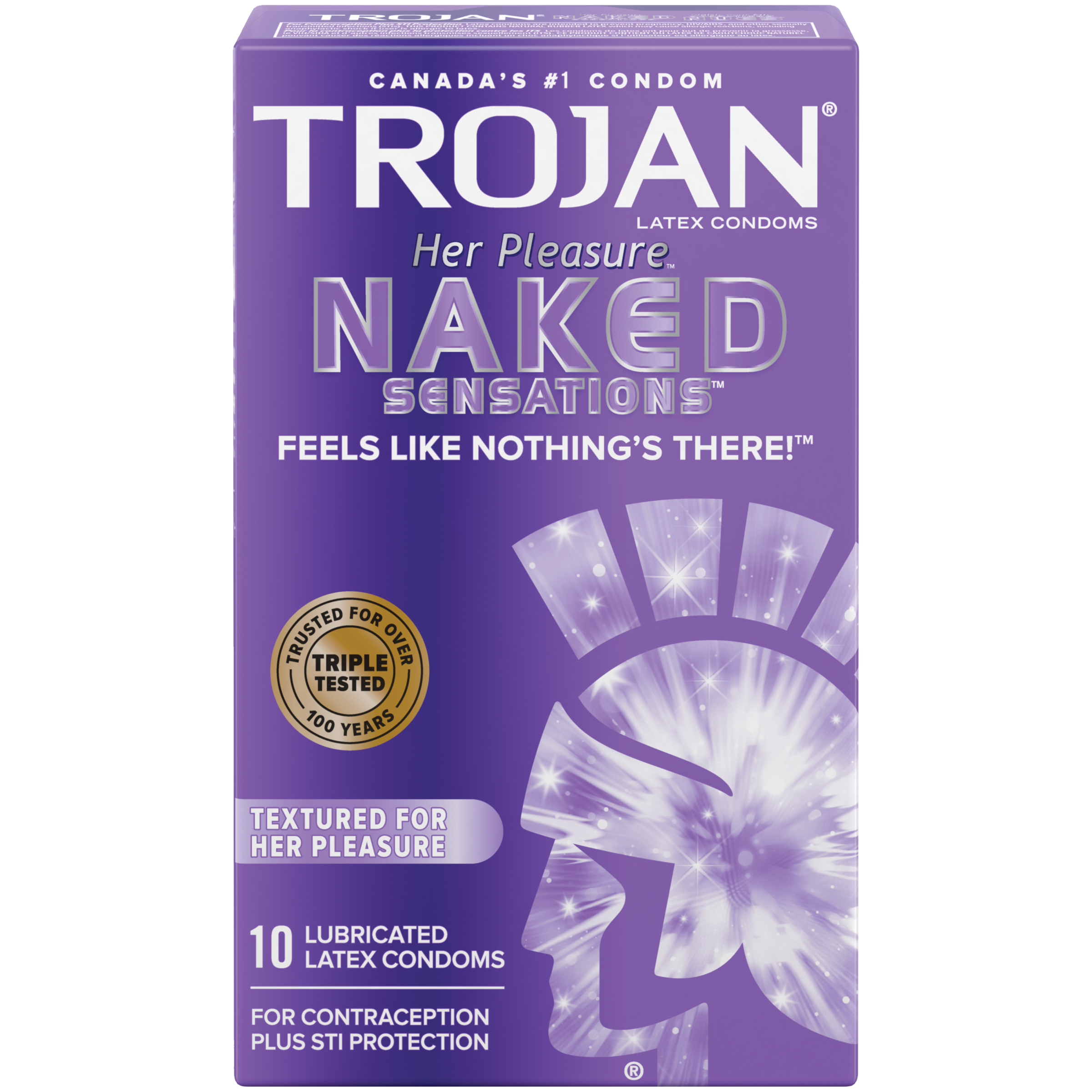 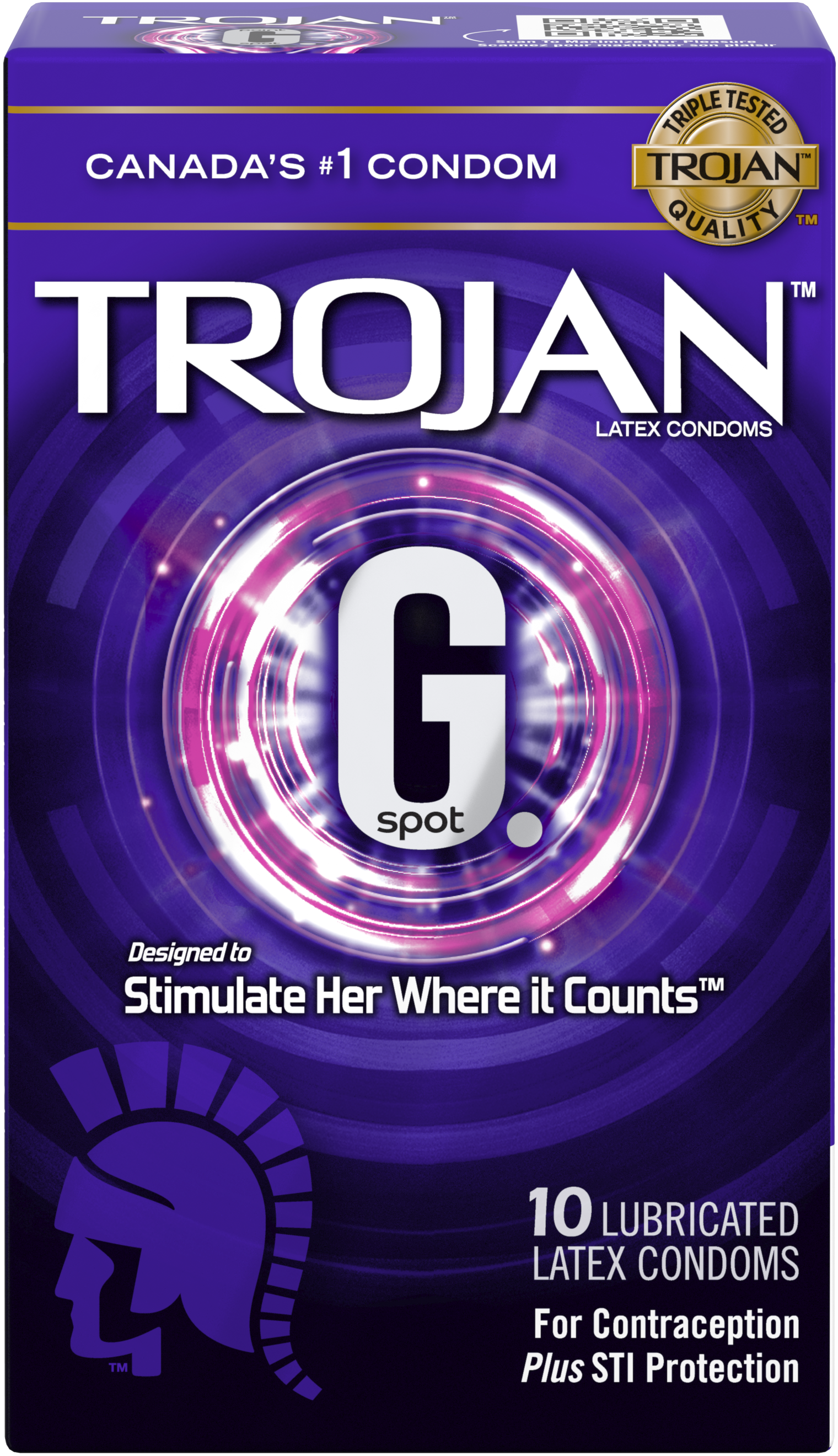 Trojan G. Spot Condom is designed to stimulate her where it counts. 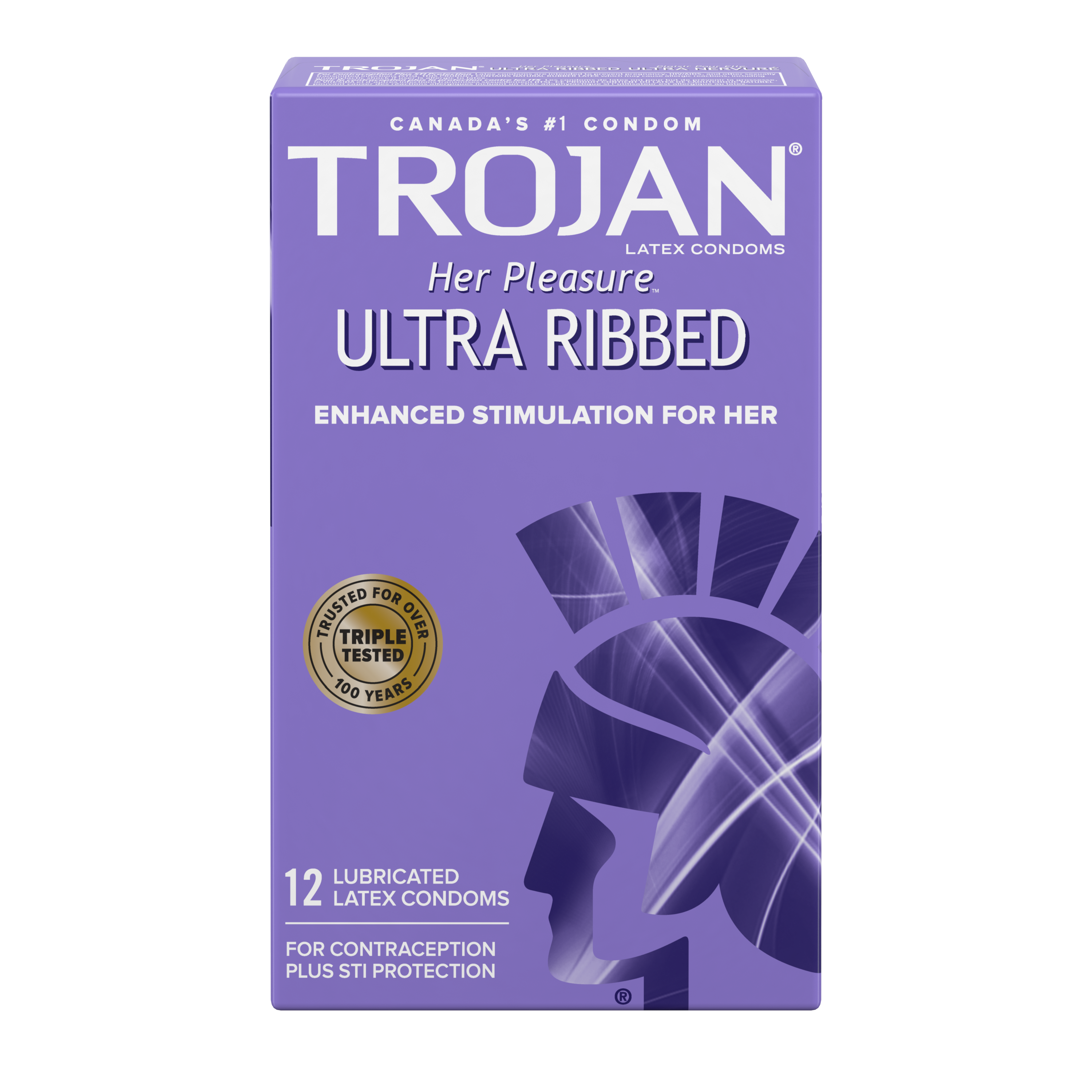